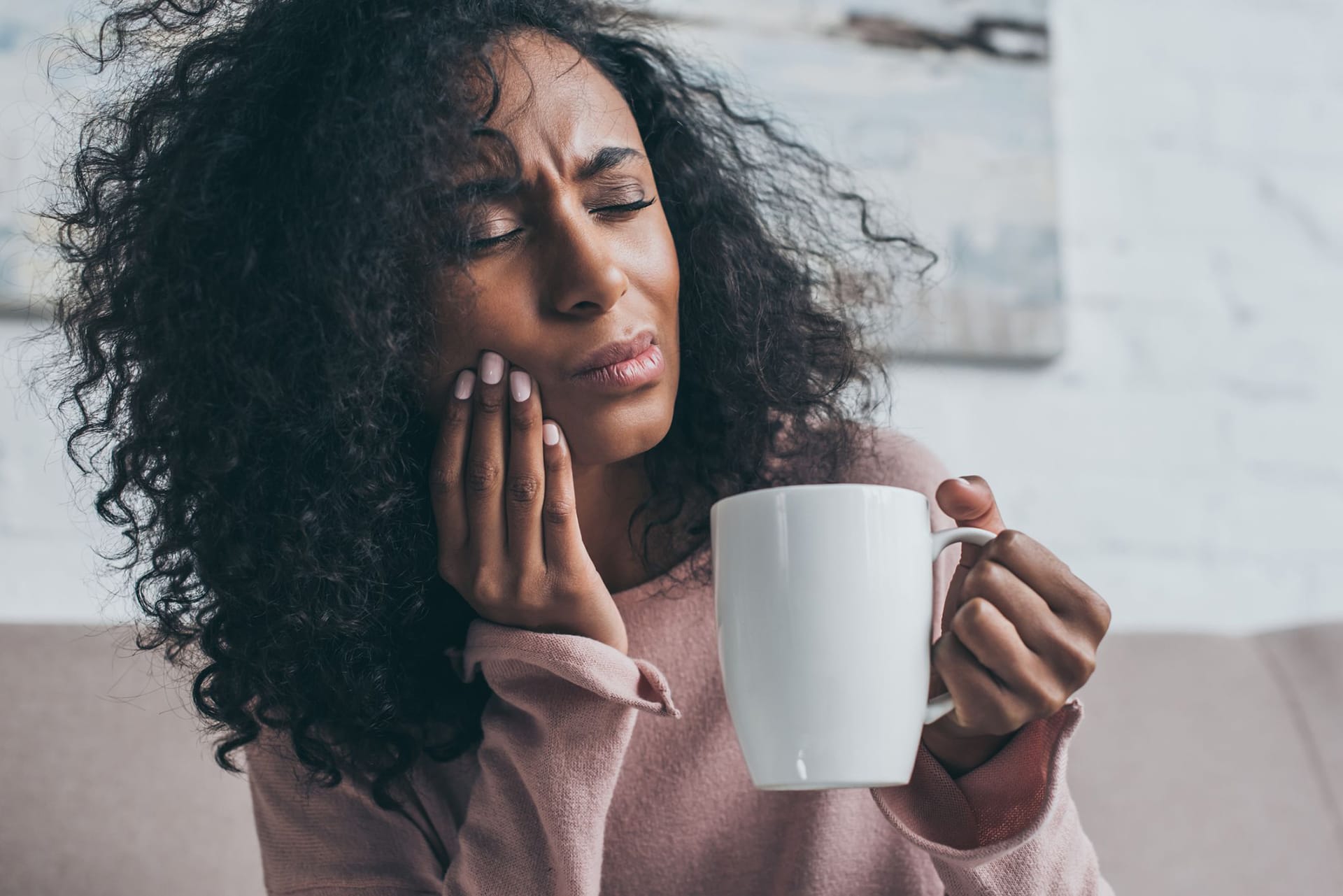 Gums play an extremely important role in our oral cavity. Their main tasks are to support and shield the roots of the teeth from external stimuli. In other words, these thickened tissues protect our teeth and help them stay in the desired position. However, in order for the gums to properly perform their functions, to be healthy and properly supplied with blood, we must take good care of them. Otherwise, we put ourselves at risk of very annoying gum diseases. Our today’s article will give you all the useful information you need to know about them.

Gums are highly vascularized and extremely delicate tissues, which makes them vulnerable to all kinds of mechanical trauma and microbial attacks. Because of this, the gums may occasionally bleed, become painful or even inflamed. In the early stages, these conditions may involve the gum surfaces around one or more teeth. It is not difficult to recognize them – usually, in addition to the previously mentioned bleeding and soreness of the gums, they are manifested by redness and swelling within the inflamed area, as well as permanent bad breath.

Most gingivitis occurs as a result of poor oral hygiene. Incomplete and inconsistent brushing of teeth, as well as neglecting the care of interdental spaces leads to the deposit of deposits on our teeth, which subsequently form tartar. This, in turn, if not removed for a long time, transfers bacteria to the gums, creating inflammation.

In addition to poor oral hygiene, gum inflammation is often caused by such factors as: 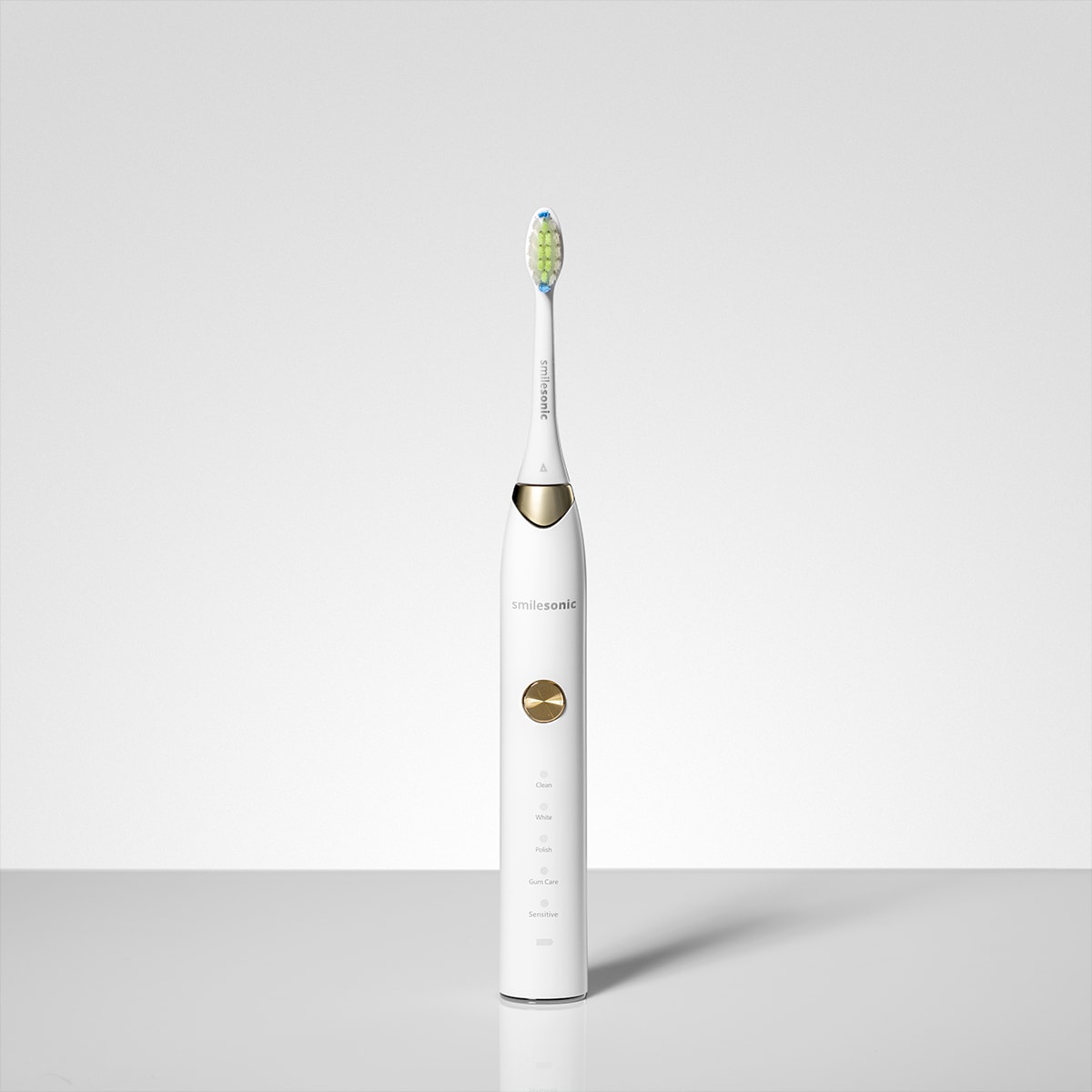 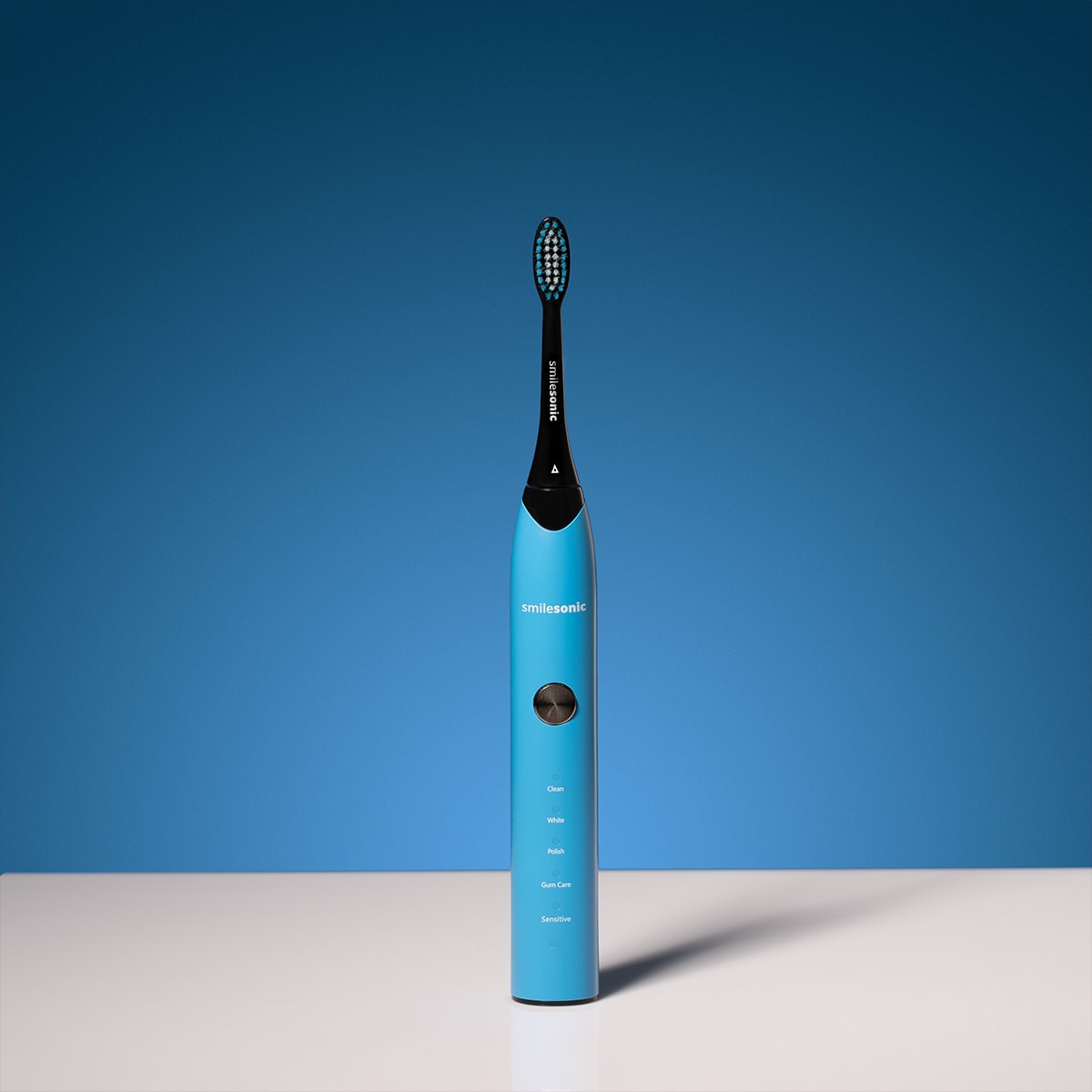 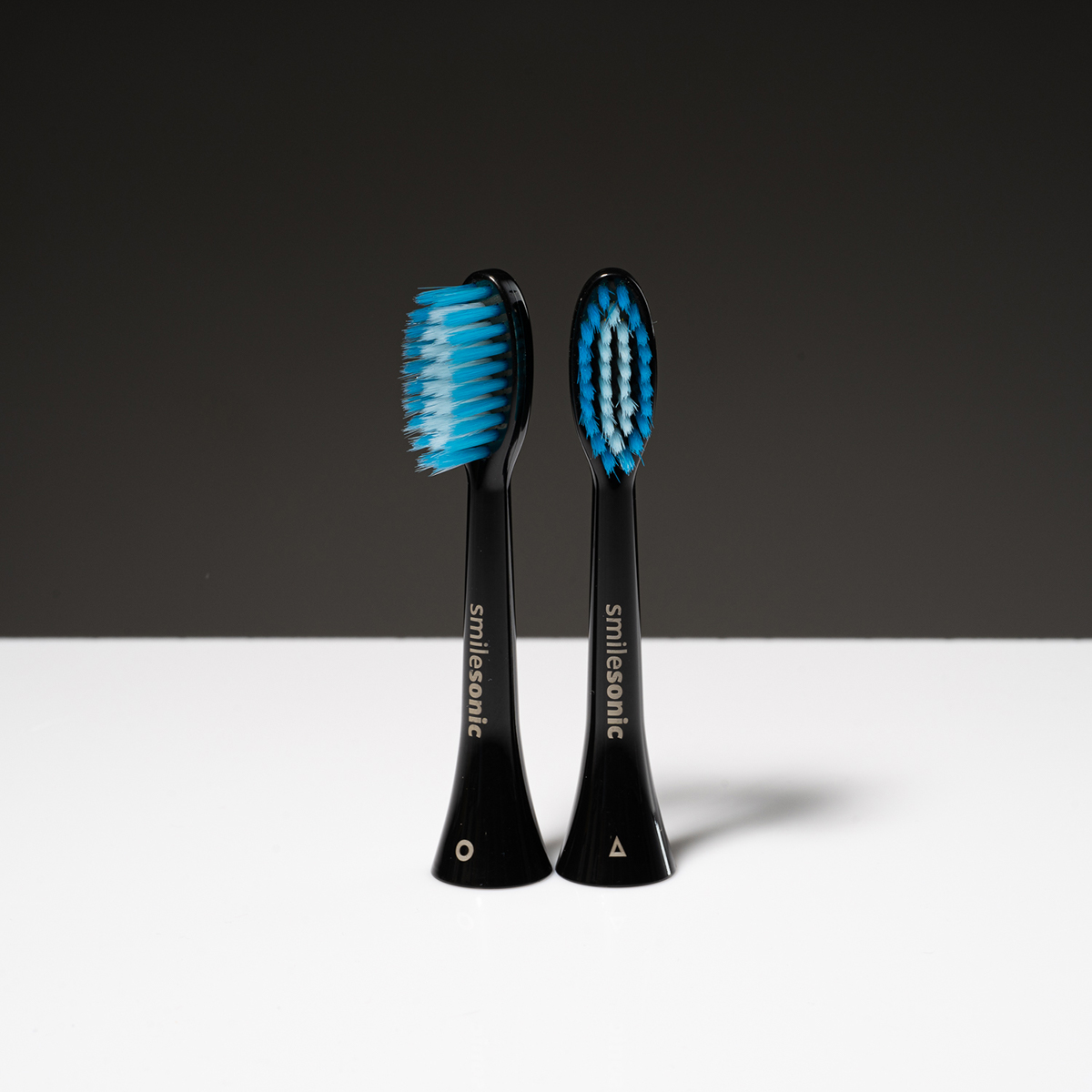 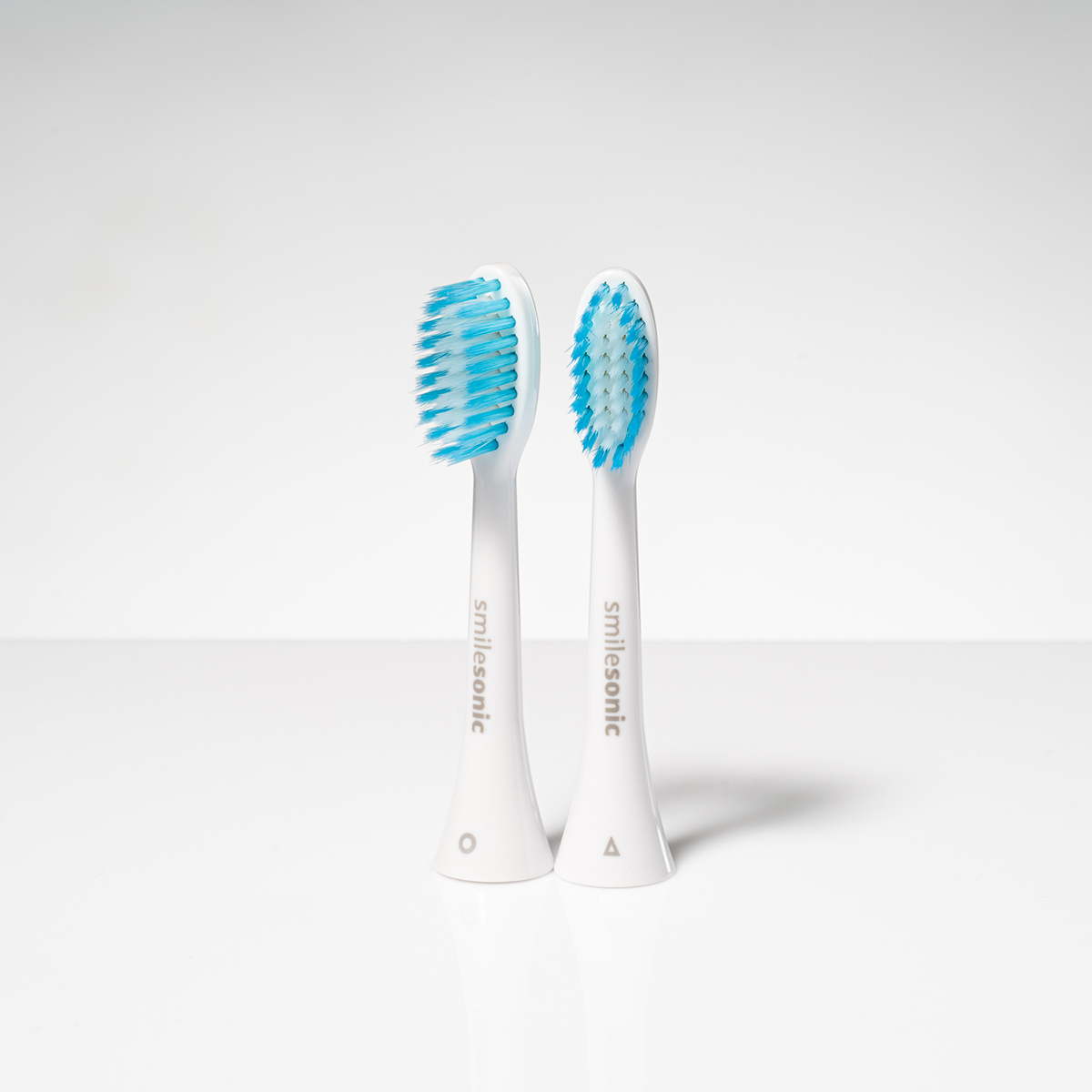 Periodontitis, the next stage of gingival inflammation

In its early stages, gingivitis is fairly easy to treat because it simply requires a more diligent approach to daily oral care, as well as eliminating the source of the problem (for example, reducing stressful situations, switching medications that cause the problem, or covering troublesome braces with special wax). However, if we do nothing about gingivitis, it will probably soon evolve into periodontitis. This is a more serious condition.

The periodontium fiber is the tissue that fills the space between the tooth and the alveolar bone. Bacteria that multiply in the mouth over time can move toward the tooth roots and surrounding tissues, creating a pocket below the gum line where all the microbes begin to accumulate. Periodontitis is characterized by quite a lot of pain, sensitivity of the teeth to touch, and slipping of the gum line. You can cope with it only in a professional dental office, undergoing a procedure of removing tartar and plaque deposits. In addition, if gum recession occurs, the specialist may also decide to perform a procedure to reconstruct the damaged tissues.

Periodontitis is the most advanced inflammation of the gums

The last, most advanced inflammation of the gums is periodontitis. In this phase our gums and teeth are already so damaged that they start to fall out, at best they become loose and unstable. As a result, gaps in teeth and malocclusion appear. Periodontitis also increases the risk of heart disease, stroke and cancer, because due to severe damage to the gums and teeth microorganisms can freely enter our internal organs.

Treating periodontitis is a difficult and time-consuming process. It usually requires many visits to the dentist’s office in order to prevent further development of the disease and to save as many teeth as possible. The course of treatment may vary depending on the individual case, but most often it boils down to surgical procedures to clean and fill the gums, as well as orthodontic and prosthetic treatment.

How do I prevent gum disease?

The best way to avoid gum disease is to take comprehensive care of your daily oral care. It is worth investing in a Smilesonic sonic toothbrush for this purpose. It allows you to remove germs from your teeth and gums extremely effectively and safely, as using a sonic toothbrush does not require you to use a proper brushing technique (the device performs all the movements automatically, so it is practically impossible to irritate your gums). Smilesonic toothbrushes, operating at speeds of up to 96,000 strokes per minute, eliminate bacteria not only from the teeth, but also from the gaps between teeth, raising our everyday hygiene to the highest possible level.

Gum disease prevention should also include removing plaque from hard-to-reach areas with dental floss or an irrigator, as well as regular scaling, or tartar removal, at the dentist’s office. According to experts, we should visit our dentist for scaling at least once every six months.